We all feel a sense of sadness, loneliness, or other forms of emotional distress at one time or another.  Usually, this is in response to specific events or situations, such as the loss of a loved one or missing out on a coveted opportunity, and within a matter of days or weeks these poor feelings resolve themselves.

Sometimes, though, this distress extends for prolonged periods of time and is often not even in response to any specific reasons.  A person can feel an inexplicable sense of sadness, hopelessness, agitation, irritability, worthlessness, incur problematic sleep patterns, a lack of energy, withdrawal from normally pleasurable activities, and thoughts of suicide.

In the West, a person who has experienced at least five of these symptoms for at least two weeks is thought to have a case of clinical depression, also known as major depressive disorder.  Though the cause of such a condition has not been specifically identified by the Western medical community, there are theories that major depressive disorder is a chemical imbalance and that sufferers lack proper activity in the neurotransmitters serotonin, norepinephrine, and dopamine.

Along with recommending a modification of diet, sleeping habits, and a healthy exercise routine; Western medicine’s approach to treating depression includes conducting psychotherapeutic practices with the patient and administering antidepressant medication.

Studies have shown that while administering one therapy or another has a measurably positive impact on major depressive symptoms, combining both forms of therapies has been reported as being the most effective.  However, antidepressant medications used by younger people have generated warnings from the FDA and other related government agencies as to the potentially harmful side-effects of their use. 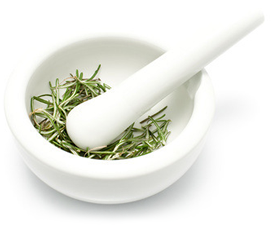 How Does Ayurveda View Depression?

When in balance, our Kapha energy grounds us and gives us the physical and emotional stability to conduct our day-to-day lives. When this energy becomes excessive, however, the heaviness of it bogs us down and makes us feel tired which causes us to seek a sedimentary and inert type of a lifestyle. A person who experiences depressed symptoms like sadness, excessive sleep, and a lack of energy is experiencing a heaviness and lethargy associated with this aggravation of the Kapha dosha, and Ayurveda considers most symptoms of depression to be a product of this type of imbalance.

When this imbalance becomes extreme to the point of derangement, the sufferer can feel a total sense of stagnation and a lack of will to move forward in any way.

How Does Ayurveda Treat Depression?

Depression has its root cause in thoughts, senses and emotions.  Given this, one must know the nature of their thoughts to be able to treat this illness. Ayurveda considers the heavy, repetitive thoughts of depression to be like drops of water continuously hitting the same area until they create a puddle of despair and uselessness.

Along with eating a dosha-balancing diet, pursuing an appropriate amount of physical activity, and using other therapies that help to regulate the body, a depression sufferer is advised to balance their Kapha energy so he or she no longer feels stuck and encumbered in these stagnant emotional patterns.  This imbalance can be addressed with a light diet, easy but consistent exercise through yoga postures and other calming, meditative practices, Ayurvedic treatments of shiro dhara or shiro vasti as well as herbal remedies, and different breathing therapies to create movement and heat in the system.

Depression is also treated through spiritual practices like yoga. When a depressed person excessively dwells on one issue or a perceived problem, it grows into a bigger issue. These larger problems can make a person self-centered and feel as though their problem is larger and more important than the rest of the world. Spiritual practices like yoga and meditation reveal how small our problem can be compared to the universal truth and allow us to let go of the thoughts that have burdened us. Through yogic breathing and meditation, a person can observe the mind, slow down the thoughts, and start to resolve the root cause of the depression by supporting the nervous system in its response to the excessive emotions.

When we neglect to establish the root cause of one illness, it can turn into another, stronger illness in the future.  The first step in resolving a specific ailment or disease in the body is to assess the nature of our lifestyle and make general modifications.  Living our day-to-day life with a deliberate intention to improve our health will help us to both resolve the disease we are suffering from and prevent further incidence of it and other diseases in the future.  The following changes in lifestyle will help to lighten the imbalanced Kapha energy associated with depression. 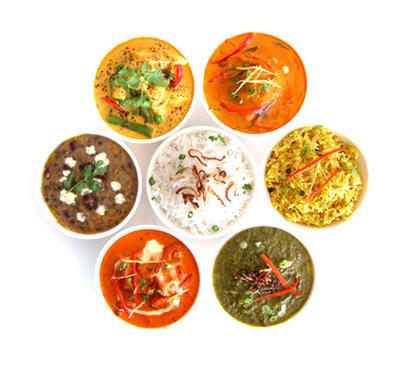 Ayurveda teaches us that disease and sickness are derived from poor digestion and inappropriate food choices. We then have the opportunity to make deliberate and more conscious decisions as to what foods we do and do not put in our body which increases the chance of resolving the body’s imbalance.

Food needs to be in season, in moderate combinations of one or two food groups, not too hot or cold, in a modest enough quantity to allow for room in the stomach later, consumed without too much liquid which hinders digestive power, and should be fresh and not left over for more than a few hours.  The following foods will help to create lightness and movement in the body and in relation to one’s surroundings.

Foods To AVOID In Response To Depression 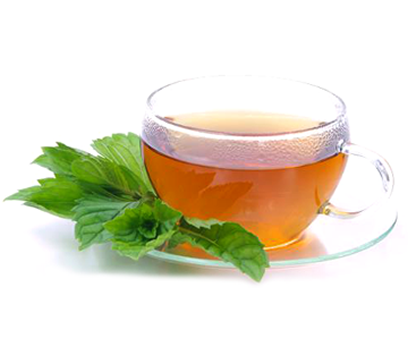 Hot water, especially during meals and first thing in the morning.

The juice of one lemon with water and cane sugar.

Avoid sugary or fizzy drinks that blend with the digestive juice and make it weak.

Never drink alcohol in response to any kind of stress or signs of depression. This only makes the issue more exaggerated. Avoid coffee and black tea as well.

Herbs are used in the Ayurvedic system much like Western medicine utilizes medicines and vitamins and can be taken like tea 2 to 3 times a day. Herbs aid in the digestion of food, the breakdown and elimination of toxins, and help to strengthen the cellular structure of our system for greater vitality. Herbs become more potent once mixed with other herbs of similar properties. Mix together 2 to 4 different herbs from the below list by adding a quarter to a half teaspoon full of each, for a total of 1 teaspoon. Drink these in half cup of hot water. 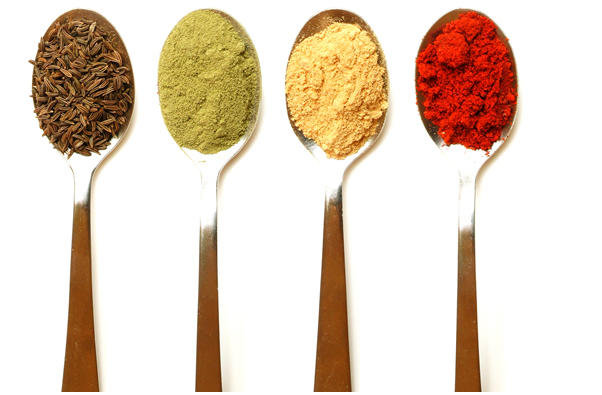 When applied therapeutically to specific ailments, yoga postures provide an opportunity to strengthen the body, rid it of toxic matter, and restore balance. The postures included in this section can be practiced as part of a more general sequence or can be focused on in short sessions. When first exploring yoga postures, it is best to only practice them for twenty minutes or so per day and build up from there once the body becomes more flexible. The following postures will help to foster more activity while still nurturing the body out of its stagnancy: 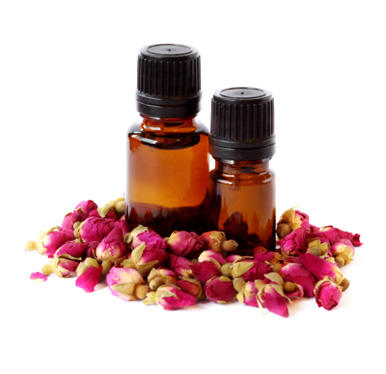 Use a canola or mustard oil base.

Ayurvedic tradition suggests that repeating certain words or sounds can help a person suffering from an ailment to restore subtle balance to nerve tissue and enhance one’s mental clarity. Different sounds are prescribed to either repeat mentally or chant outwardly. These sounds are also used and repeated in the mind for the purpose of spiritual growth.

To help overcome depression, repeat the syllable “Aum” (pronounced ohm) for several minutes a few times a day and build more practice over time. This is a very powerful tool for removing the obstacles in the mind and bringing peace and clarity to a person. Do this as much as possible on a daily basis.

As a Kapha-related disorder, it is helpful to outwardly chant this syllable for the duration of time it is practiced. 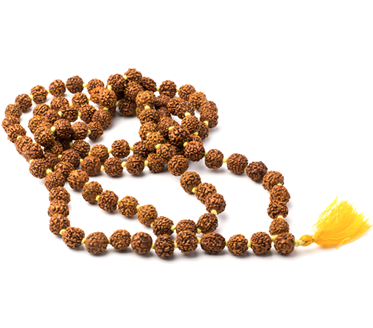 Controlling the breath is a central practice toward developing peace and stillness in the mind and body. When the breath is under our control, we are no longer at the mercy of the senses that are stimulated by everything and lead to greater fluctuations of the mind. When applied to the context of resolving specific ailments, the breath is used as a tool for developing lung capacity, heating and cooling the body, and resolving mental afflictions like anxiety and stress.