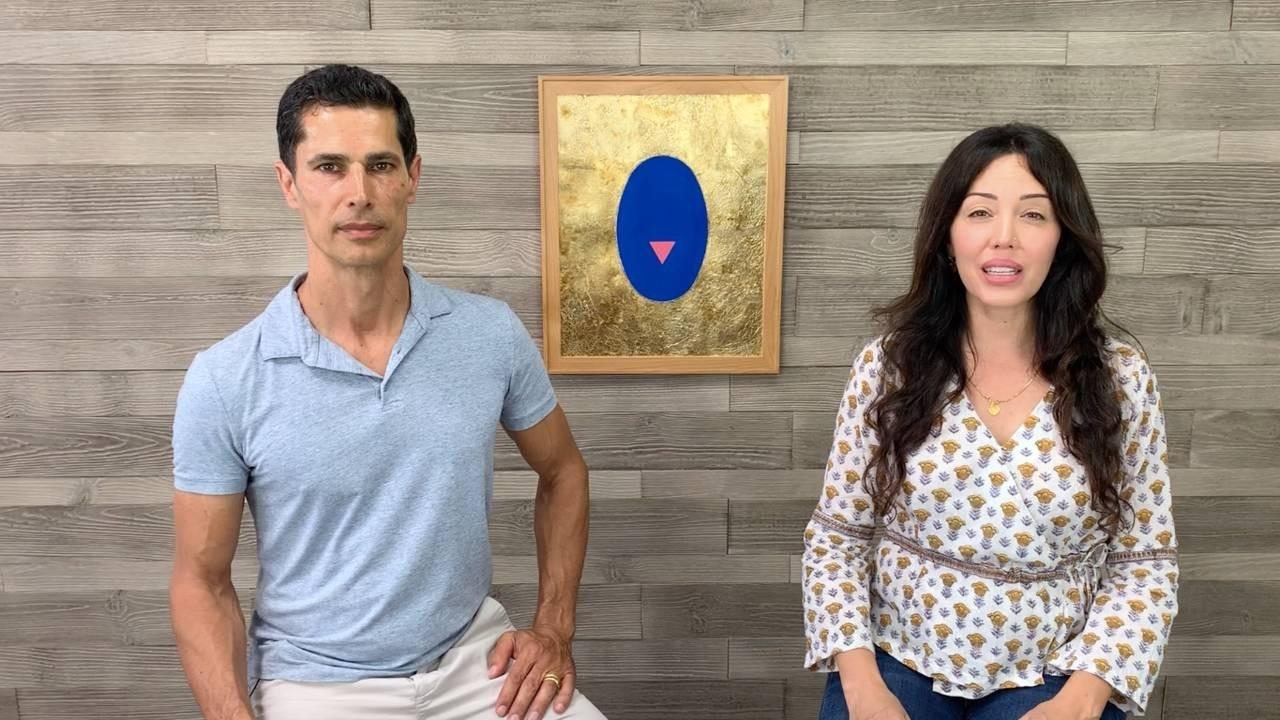 Yogini Jaima: And this is Inspire Living. This is practice video one our series on how to help you meditate. So remember the preliminary practices for meditation are pranayama, and dhyan, concentration. So in this practice, we're going to do a breath control using yogic counting, which is om one, om two, om three, om four, and we're going to pair it with focusing on the inhale and the exhaling breath. Yogi, you want to take us through that?

Yogini Jaima: And never strain. So if a five count is too much, take it down for a four count. Become aware of your natural breath first, and then figure out which count is for you. Hold that count for the entirety of the practice. Don't change it. So if you fix on four or if you fix on five, that's the count for the practice. And know that when you're balancing the inhale and exhale, you are creating a continuous equal wave upon the inhalation and the exhalation within the mind. So that'll bring a lot of balance to all the operating systems of the body.

Yogi Cameron: And you might find over time your breath gets longer. So just extend it to om six, om seven, but do the same for the exhale and the inhale. They should be even, right? But remember, these are preliminary practices, so you got to do them for a while to get your mind steady, and then eventually you'll be ready for higher practices of meditation. So happy practicing.

Yogi Cameron: Get to it. It needs daily practice, namaste.