USING THE 6 TASTES TO MAKE YOURSELF HEALTHY 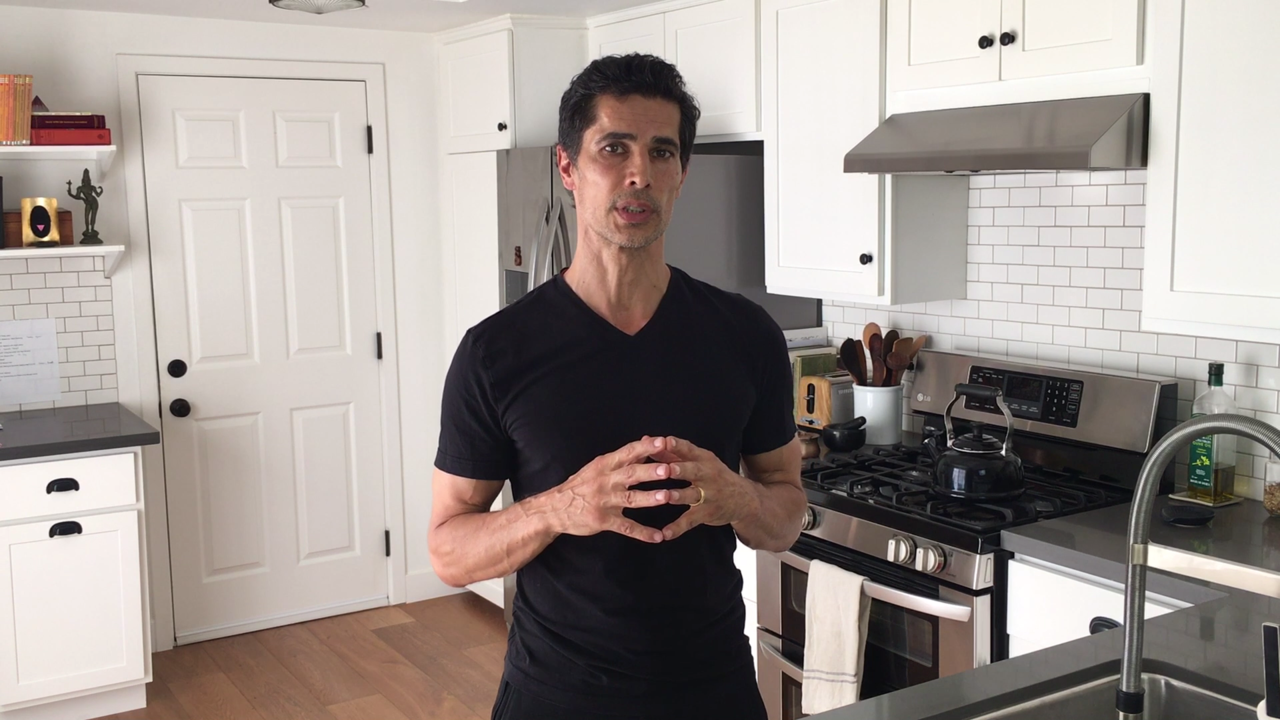 Hi guys this is Yogi Cameron and this is Inspire Living. I'm going to take you through the six tastes on your tongue because these really affect your health and you may not be aware of it. So you're eating different foods, you're eating sweet foods, sour foods, bitter foods, but you're also taking astringent foods, salty foods. And there's many other ones, pungent foods.

So these six tastes all together are in varieties of foods. So say onions are more pungent or radishes are pungent as well. Then sweet, the sweet taste is very obvious it's in all kinds of things and then the salty taste is obvious. But then you have a bitter taste. The bitter taste really helps to cleanse the body. That's why things that are detoxifying and cleansing usually have a bitter taste.

Now how does all this affect your health? From the arabitic standpoint of view, you are a mixture of elements. Elements are called dosures. Now within your body all of the dosures the three of them are going up and down, up and down and that's to do with the state of your body and your health.

Now when you eat something of a certain taste it affects a certain dosure and element so it either brings it down or it takes it up.

Now let's start with cafodosure, the element of earth. If you're more earthy, a little bit stalky or heavier and you have more earth within you then tastes like sweet tastes, the salty tastes and the sour tastes you won't do as well with. That builds more kaffa. You'll do well with the astringent taste, the bitter taste and the pungent because they're a little bit more hotter. They help you get rid of kaffa rather than accumulate it.

So you know that if you eat more sweets you accumulate more of energy so you've already experienced that.

Now if you have more predominance of fire in your body then the sweet taste will cool you down, so it's the opposite than earth. It's actually the sweet taste is good for bringing down fire, but the salty and the sour taste bring up the fire. That's why we want to reduce sour taste and salty ones. And then we want to reduce pungent ones as well. Things like onions and radishes because that also brings up the fire. But the bitter and the astringent are cooling to the system.

Now if you have predominance more of vatta energy of the air element then you want to be sticking more to the sweet taste, the salty taste and the sour taste which are better for you and the pungent, astringent and the bitter are not as great for you.

So this is how to start to see how you can use the six tastes and the six tastes are on your tongue and that's how you are tasting all the foods. So one thing is what elements are in the food itself and what tastes they and then what effect they have according to what dosure and element type you are. So look a little bit more deeply into it. Watch the video again because it can get a little complicated, but once you start to understand which foods are what and how those tastes effect the different elements you're on your way to be becoming even more healthy.