HOW DO YOU CALM THE MIND WITH ALL THE OVERSTIMULATION AROUND YOU? 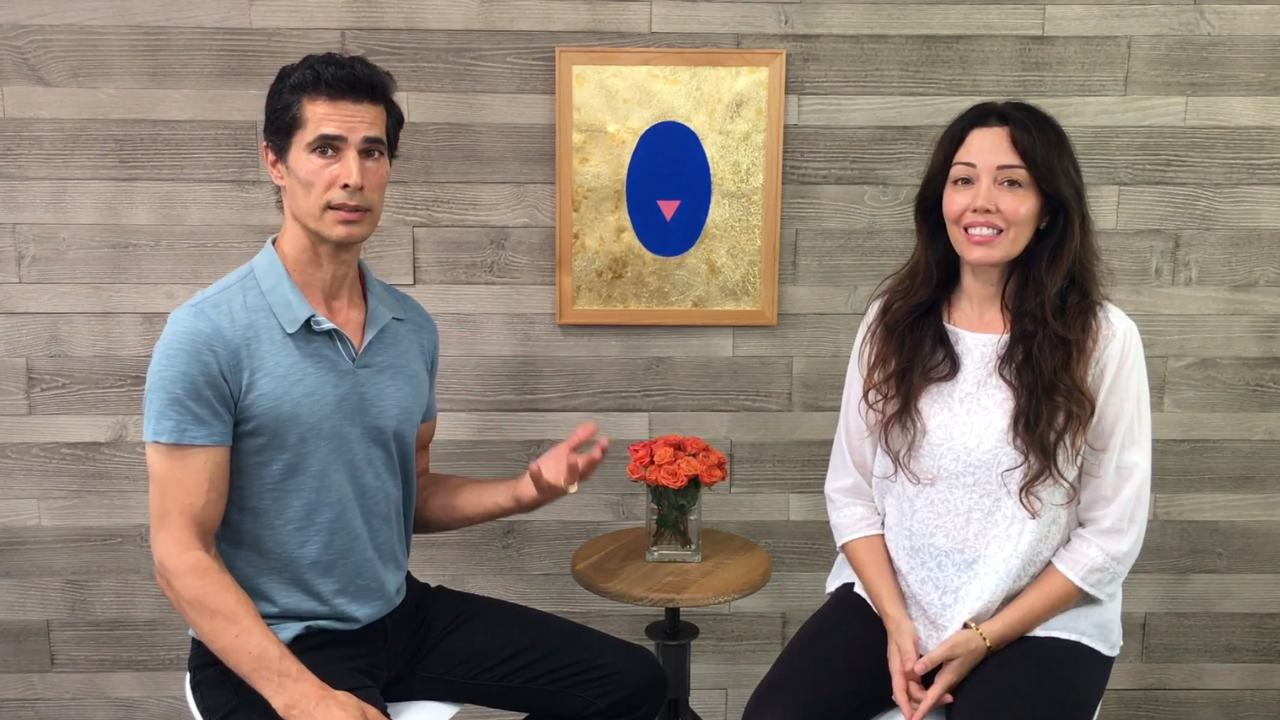 Yogi Cameron: And this is Inspire Living. Now, we have a great question today for you from somebody on social media who says, when avoiding over-stimulation, what activities are not considered stimulating?

Yogi Cameron: We speak about stimulation a lot and lowering it because it gets the brain waves going too much, so somebody's asked this questions of-

Yogini Jaima: They're confused. They don't know what to do.

Yogini Jaima: Don't move, just stillness, which is not stimulating. That is very good, do that.

Yogi Cameron: Although some people, when they're still, they get really upset.

Yogini Jaima: Because their mind's thinking too much 'cause that's what stimulation is, right, it's activity in the mind. It's when the mind starts thinking so much, so we want to do activities that are going to make the mind not think too much. A great activity to do is go out in nature. The brainwave frequency that we operate on when we are doing meditation is at seven cycles per second. The earth's atmosphere and energetic vibration is at seven cycles per second. So, you can actually just go sit in the grass, take a walk in nature, anything, a park, a beach and you will start to align yourself with that cycle of seven cycles per second. So, it's amazing. Nature, you can do it at any time of the day and it's always there for you.

Yogi Cameron: For you, you've got to gauge from an Ayurvedic standpoint, what is stimulating? Something to somebody else might be stimulating to you, it's not. So, we kind of jokingly said at the beginning, sometimes people sit still for meditation and they get really upset and their mind starts going all over and they get jittery, that becomes over-stimulating because the mind is moving too much, so we got to change the method of meditation. It's not meditation itself, but the method. So, in your activities, it's the same thing. Maybe you're doing something, you love to go jogging for example, but you go running, that's too stimulating, but a jog is great. So, you've got to gauge what is stimulating and what isn't according, not always just about the activity, but the level that you're getting involved in.

Yogi Cameron: So, that's Ayurveda, it always says something can be balanced, over-stimulated, under-stimulated, but where's that balance? So, if you're trying to reach the balance, in each activity, no matter if it's eating, running, whatever, sex, there is a level of balance that you want to reach and if that's where you're going then that's really something you've got to be vigilant about. We do it all the time. We have to be vigilant about things because sometimes we can do more or less, but we're always striving for that middle ground balance.

Yogi Cameron: So, hope that helps you out. Lots of love.