ARE YOU BLOATED AGAIN? 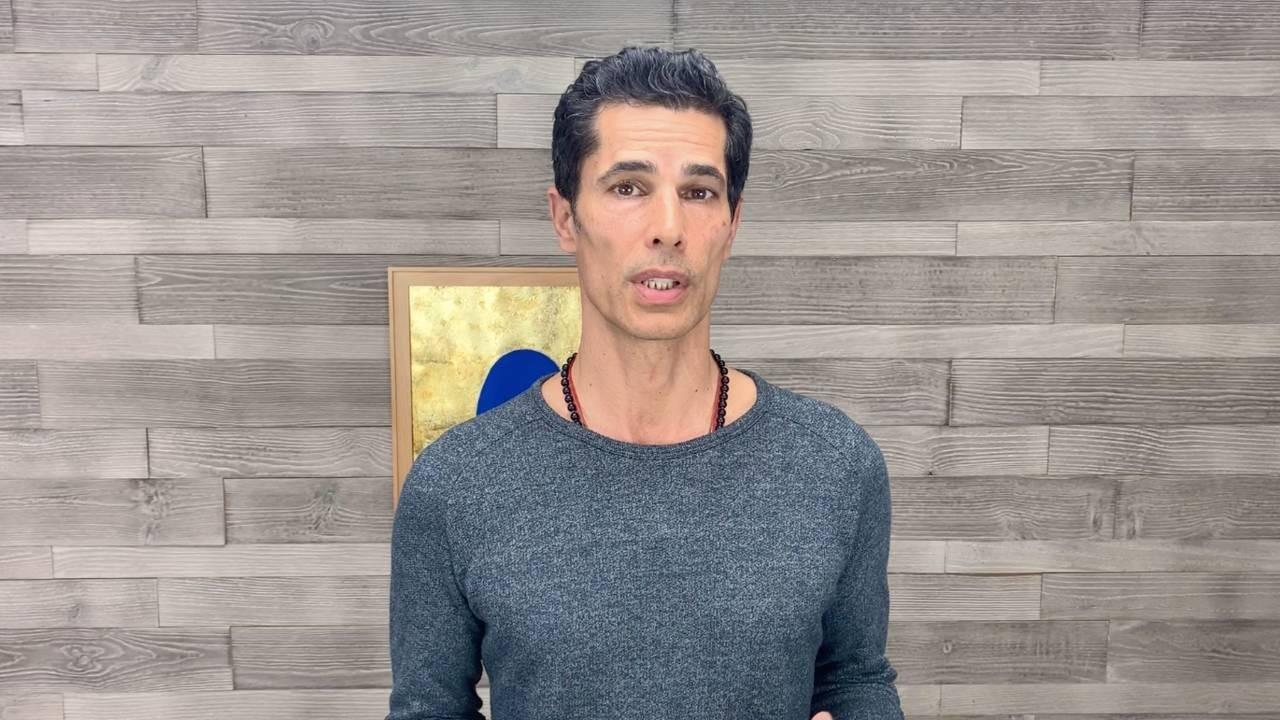 Yogi Cameron: Hi, you guys, it's Yogi Cameron here. Now, many of you wanted to know about getting bloated. Why do you get bloated, and what you can take for it. Now, I suggest you get down to the root problem because the action that you're taking through consumption is what's giving you the problem.

And if you just think about something to take, like ginger or coriander or something, that will help, but if you keep taking the same action, what will happen is you'll keep getting bloated and it will be frustrating. So lets get down to a few. There's many, many reasons why you would get bloated. Let's get down to a few of them.

One is eating incompatible food. So you eat a salad with fish, you some dairy with fruit. You drink cold milk with cereal. I know, many of you are doing it. All of these things are creating excess mucus, but they're also giving you that bloated feeling. So the tissue in the stomach gets bloated and expands.

The other reason is you're eating and drinking at the same time. So you eat your food and you drink water with it, or you drink ice tea or you drink wine or something, and what's happening is the acid in the stomach is getting week because you're diluting it, and then when the food is going in there with the acid, with the liquid, it's becoming a problem for the stomach, so it gives you that bloated feeling again.

And bloatedness is there to show you hey, don't keep eating. Stop. I need some rest. The body's response is that to show you hey, I don't like what you're doing. Do something different or help me out here.

For example, if you eat later at night. Your body is slowing down, the metabolism goes down. Everything is getting ready for rest, and then you eat. Suddenly your stomach pops out. Why? Because it doesn't like what you're doing because it actually wants to go to bed and rest. So these are just three reasons.

There's many other ones. Getting super emotional. When you get emotional, the solar plexus, the seed of emotion starts to play up. It damages the culture in the stomach, and that can make you bloated as well. So many, many different reasons. But always come to something that you're doing in the extreme. Something that you're doing in the moment. Something which is not good timing.

Your body temperature went up, and the thing that you just ate, let's say cheese, for example, didn't sit well in your stomach. And again, you got bloated. So keep in mind. You can't keep going to a doctor or taking something for it. It's better that you solve the solution of why you're getting it, and then that way you can do something about it and you can empower yourself and then you can know, hey, when this happens, when the temperature is like that, when I get emotional, all these things, I know what to do. And then, boom. You've got the solution forever and you don't have to ask about it again.

I hope that helps you out. Lots of love. This has been Inspired Living.